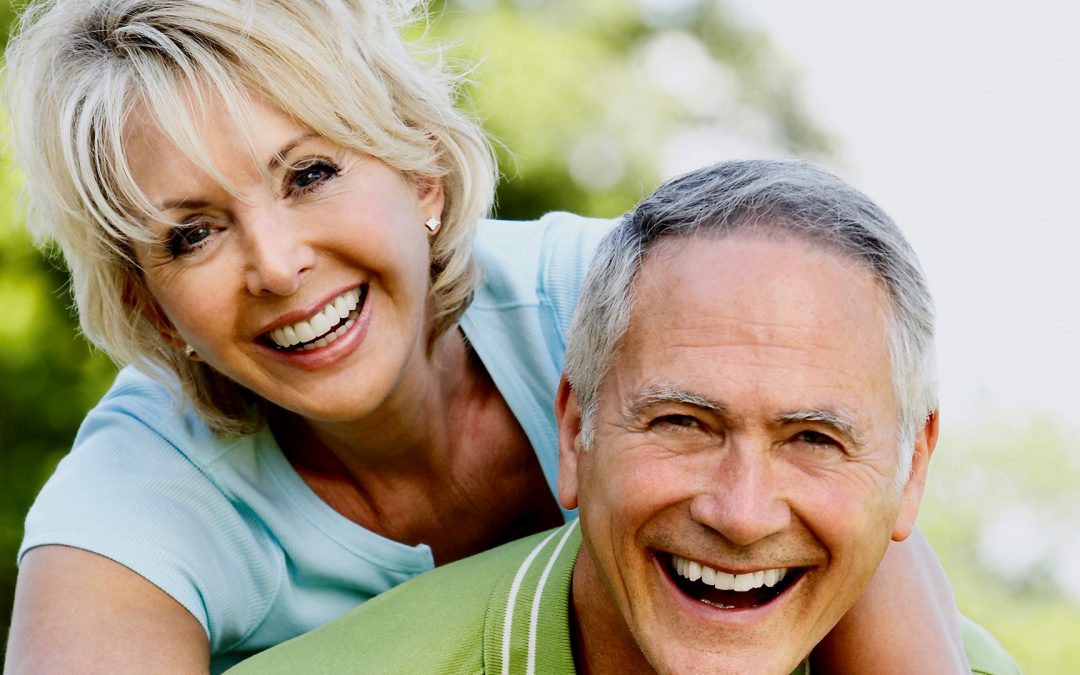 Are you a senior citizen? Or someone in their 40’s or older?

You have a choice…

…and what you do in the next few minutes may very well dramatically change your life forever!

Do you want to a live a long, active, healthy, vibrant life?

Can you imagine a life full of energy, mental clarity, health, and youthfulness? Playing with your grandchildren and great grandchildren with the same vim and vigor you did with your own children? Looking AND feeling decades younger? Traveling the world without the typical hindrances associated with “old age”?

Or do you want to spend the last years of your shortened life suffering, languishing in a “nursing home”, gazing out a window, not recognizing your loved ones, medicated to keep you docile – until you die of some dreaded disease?

You do have a choice.

The simplest, most cost effective, and powerful way to reverse the affects of aging, repair damage in your body, and dramatically increase your health and vitality nowand for your future is using Royal Velvet.

Royal Velvet is NOT a drug. It is not a theory. It is not expensive. It has no harmful side effects.

It IS the most powerful anti-aging product in the world. And it has a plethora of other MAJOR benefits besides slowing down and REVERSING the aging process.

Royal Velvet can do the following amazing things.  FYI: Thousands of seniors have told us these are the typical benefits they see using Royal Velvet.

Balances and improves your bodily functions.

Promotes improved cardiac function– all around.

Can save you hundreds or thousands of dollars in medical bills, supplements, and food costs – NOW and in the future!

Are any of these things something you have lost or do not have, yet want?

Does this sound “too good to be true”? Have you been “scammed” by other companies selling “bogus” or ineffective products, and think that this is just another scam? That is what many of our thousands of customers thought too, until they tried Royal Velvet, and were overwhelmed with astonishing results. Not just slightly feeling better – but really dramatic, life-changing results.

The “average” feedback we get from customers who first tried Royal Velvet then quickly order more, goes something similar to this:

I was skeptical. I couldn’t believe that one product could do all these things. But I want to tell you I have NEVER had such amazing results. Nothing comes close. My grey hair is almost completely gone, I have lost weight, I look noticeably younger. I feel better than I have in decades. My mood is happy and upbeat. I no longer have the aches and pains associated with people my age. I also give this to my 12-year-old dog, who was lethargic, hobbled around, and was in pain. Now he is acting like a puppy! Words cannot describe my happiness and appreciation for Royal Velvet.

Clearly, 85% of the seniors that use Royal Velvet correctly, experience dramatic results. Around 15% see noticeable, but basic benefits.

Think we are making this up?

Books have been written about the amazing, life-changing effects of Royal Velvet.

One of the top cancer doctors in the world, Dr. James Forsythe, has written a book describing how you can reverse the aging process. Suzanne Somers (“The Face” of perpetual youthfulness and anti-aging in America) wrote the forward to the book. It is called:

“Anti-Aging Cures – Your Key to the REAL Fountain of Youth – Life Changing Secrets To Reverse The Effects of Aging”.

In his book, Dr, Forsythe mentions a few ways you can actually reverse the aging process. Royal Velvet is THE easiest (no injections), most cost effective (nothing comes close), and powerful (works synergistically) way to reverse aging.

Royal Velvet is also the most life-changing product in the world. As stated above, it does so much more than reverse the aging process!

So how can Royal Velvet actually reverse the aging process? Reverse wrinkles, grey hair, an aged brain, and nearly every other thing associated with old age?

In your late twenties, you begin losing more cells than you create on a daily basis, and this is what causes you to age. Over 98% of the cells in your body replicate. (Heart and nerve cells do NOT replicate.) Cells have a Hayflick limit of around 50 cellular division before they stop replicating – or replacing themselves.

The telomere of each cell shortens with each replication, until it becomes too short to allow the cell to replicate one more time. This is what causes you to lose more cells than you replicate.

Aging occurs when you lose more cells than you create.

Royal Velvet has several constituents that aid in reversing the aging process.

First, you begin creating more cells than you lose, reversing the major cause of aging. This is done through growth factors and other unique nutrients found exclusively in Royal Velvet.

Second, Royal Velvet promotes telomere lengthening, which allows for greater cellular replication. The Chinese did a study that reported the nutrients in Royal Velvet allowed the human cell to live 300% to 400% longer! The longer the cell lives (doesn’t age), the longer you live and the more youthful your cells are!

Third, Royal Velvet helps create massive amounts of stem cells in the bone marrow that can be used by your body to replace cells that have died off or are needed to be replaced in one of your organs or systems. There is a huge amount of research being done on stem cells and anti-aging (even some scientists are using the term “immortality” in their research with stem cells.)

Fourth, supplying your body with the most nutrient dense food that allows for 97% absorption helps reverse the aging process. Many studies have been done proving this. Hundreds of studies have been done using mice where half get a “normal” amount of food daily and the other half receives HALF the volume of food, but with the same amount of nutrients. The group of mice receiving less food (but more nutrient-dense) lives on average TWICE as long as the “normal” food group. Nearly everyone taking Royal Velvet reports a dramatic drop in the volume of food eaten because the cells no longer signal the brain “feed me, feed me” because they are receiving the different kinds and proper amounts of nutrients needed for life and replication. This dramatically curbs overeating.

All this is “proven” day after day in the clients we have that are seeing the effects of age reversal by simply taking Royal Velvet.

Just of few of the thousands of testimonies we have received are available to read on this website. Each testimony is an unsolicited personal account of what that person experienced on Royal Velvet.