The Importance of Sleep Part 1 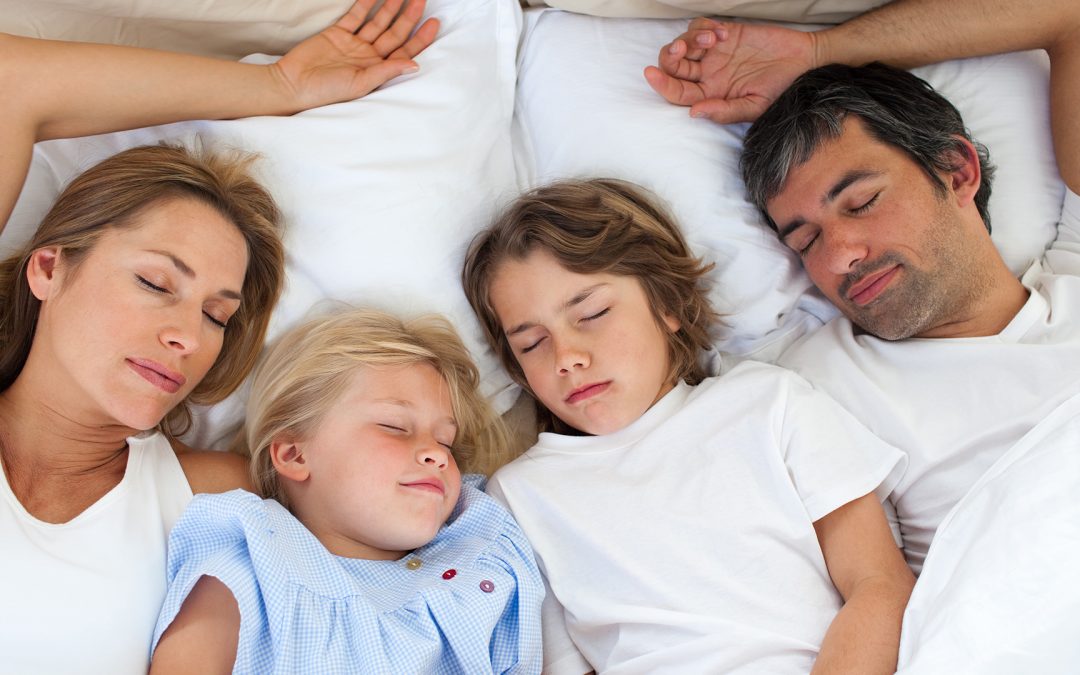 This MAY be the most important blog you have ever read. Understanding (and implementing) the truths presented here can radically transform your life for the better, beyond your wildest imagination.

This information is so vitally important, we are presenting it in three blogs.  Part 2  will be sent tomorrow, Part 3 the following day. NOTE: If you are anxious to read the entire article, there is a link at the end of today’s blog.

There is one and only one purpose for sleep.

To replenish the neurotransmitters that you have used up throughout the course of the day.

Neurotransmitters are liquid chemicals that allow electrical impulses to move across one brain cell to another brain cell, as well as to send signals throughout your entire body. Your brain has 100 billion brain cells, called neurons. Amazingly, none of them are connected to each other. There are huge spaces, called synapses, between all your neurons.

Tens of millions of brains cells are involved in nearly every electrical impulse, with millions happening every minute at lightning speed.

So, what does sleep have to do with this?

You spend on average around two hours every night in each dimension of sleep. In the first two dimensions of sleep, no neurotransmitters are replenished. This is your brain basically going from consciousness to unconsciousness.

The most important other variable?

You need BUILDING materials to replenish the neurotransmitters!

And what does it mean when this happens?

You are tired. You are grumpy or depressed or angry or moody or mentally not all there. You do not think clearly. You make mistakes. You forget things easily. You are not productive. And those are just the things that go wrong mentally the very next day.

Over a period of time you can develop all sorts of brain and mental problems, from depression to suicidal thoughts to dementia to more devastating brain ‘disorders’.

Also, physically you are more prone to manifest illness. After all, when your lungs or liver or any organ signals your brain, your brain simply can NOT analyze the information as well. (Ever use a REAL SLOW computer? One that drives you crazy? OK, that is what the rest of your body is thinking about your brain when you are lacking neurotransmitters!)

Therefore, every system in your body, every organ, EVERY CELL suffers!

Now what about the exact opposite?